How does meditation reduce stress?

Kateyhttps://www.psychicmanual.com
Hi I'm Katey and I am the writer and owner of PsychicManual . When I was 12 years old I had my first spiritual experience and since then I can say it has been a big part of my life. Now I am 34, have a very nice boyfriend and consider my dog to be my child! haha! My mission - Be the best version of yourself and help others to experience this too!
Share
Facebook
Twitter
Pinterest
WhatsApp
ReddIt

In palmistry, the bracelet lines, also known as the Rascette lines, are considered part of the minor lines. They are horizontal or curved lines, located at the base of the palm, on the wrists, at the junction separating the hands from the rest of the arms. Most people only have two to three bracelet lines. Only a minority have four. Four lines is an indication that one may live to be hundred years. The lines can reveal our longevity, health, destiny, prosperity and the balance, or lack, between the mind, body and spirit. The more solid and noticeable are the lines, the better our chances of a healthy and prosper life.

The first wrist line, located closest to the palm, is considered the most important bracelet. A clear and deep line indicates a good health and physical fitness. If unclear it indicates that one is indulgent, and not taking much responsibility for their health care. If the line breaks or crosses, it is interpreted as a health problem. If the line is chained and the other lines are clear and defined, it may indicate a life of hard work and difficulties in the earlier years, but later well compensated by the effort.

The second wrist line indicates wealth, prosperity and happiness of an individual. If clear and well defined, without any gaps or chains, may indicate financial prosperity and a life of joy. Ruptures are indication of financial problems. If the like is in chain, without breaks, it means that a person is risky, and can easily earn a lot of money. Such a line can be frequently seen on financiers, business people and lawyers.

The third wrist line indicates the reputation, notoriety of a person and love. If the line is straight and without any gaps or chains also indicates that the person is influential in the community and a well-known individual. If it is far away from the second line on the wrist, such a person may have a later marriage. If the line breaks, it is interpreted as a quarrel or divorce with a loved one. Point, cross or grille, interpreted as a loss of a loved one. Severe illness or death.

The fourth wrist line is considered a parallel of the third Bracelet Line and reinforces it. It is interpreted as a very long life. May not be existent in all people.

If a person only has one bracelet line, there is a possibility that it may not experience the best health during a period in life or may experience periods of depression. When there is only one line, such a person’s financial position is not stable. Strong health problems will not, but will attend frequent depression. Throughout his life, will have a lot of love attachments. 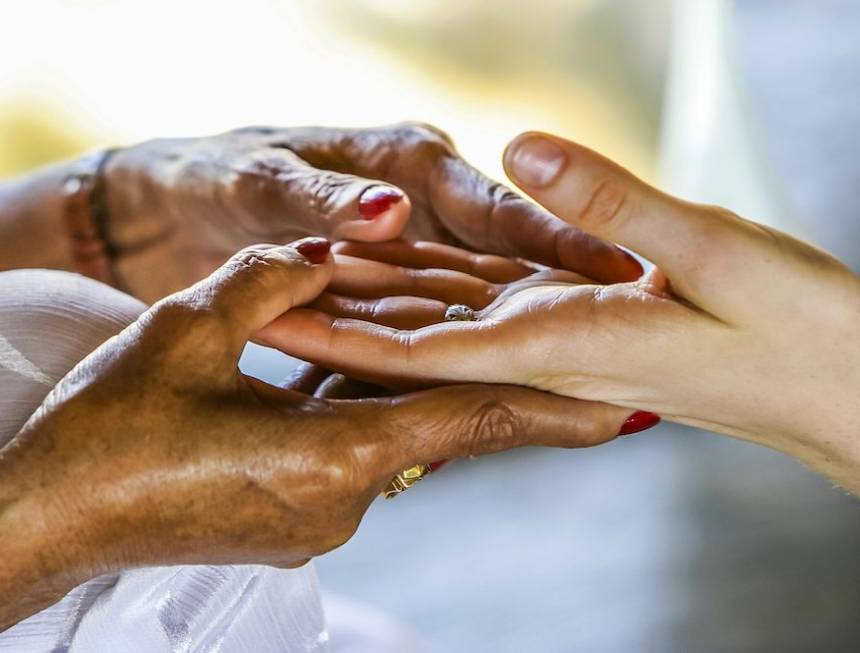 1386
May 21, 2021
Previous articleBenefits of a Waning Moon
Next articleThe main lesson of Karma

News, guides and tutorials from the psychic world